Tīrama Mai is bringing the light to Ōtautahi-Christchurch this winter with a lighting festival celebrating Matariki.

Christchurch’s Cathedral Square and surrounding areas will be transformed with a series of innovative lighting installations, projections and illuminated artworks created by some of Canterbury's best lighting artists and creative minds.

Check out the interactive map of locations here.
(external link) 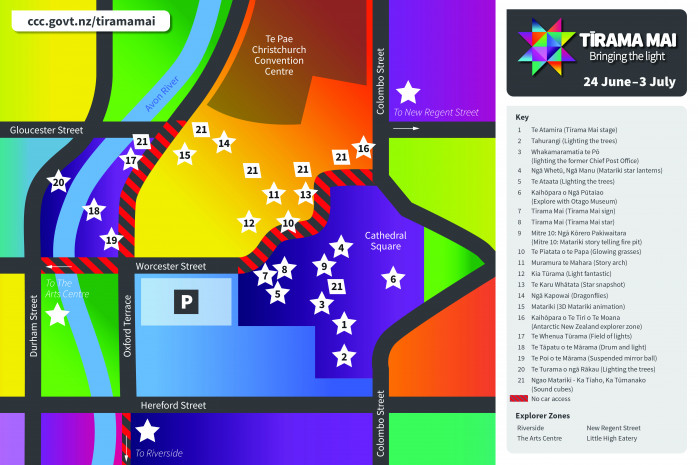 There will be entertainment on the two weekends of Tīrama Mai, which will include a mix of aerial, fire and more.

At other times, recordings of the stories will be played.

The Story of Matariki

The appearance of the Matariki star cluster – made up of nine stars – welcomes in Te Tau Hau, the New Year. Rising in the north-east sky, the star cluster is not always readily visible in all parts of New Zealand.

For those living in Te Waipounamu, the South Island, Puanga is a brighter star in the night sky which rises earlier than Matariki and is often considered to herald the New Year. Some iwi celebrate Puanga rather than Matariki as Te Tau Hau.

The rise of Puanga and Matariki is often acknowledged as being a time of coming together and of reflecting on the past year, on the people who have passed and on whakapapa (genealogy).

Whakapapa sets out the beginning and continuing relationships between everything - past and present. It accounts for the way in which all things have been created: the stars, earth, sky, oceans, rivers, elements, minerals, plants, animals and all people.

There are seven covered parking buildings and thousands of on-street parks available in the central city. Most on-street parking is free after 6pm (please check signage), see the carpark map for more info(external link).

Please support local by visiting our amazing cafes and eateries in the central city while attending Tīrama Mai.

Our explorer zones are great places to grab a bite to eat with friends and whānau.

Riverside Market(external link) has a range of delicious resturants on offer!

Take a stroll down New Regent Street(external link) and while you're there check out the range of food and drink options available.

Don't know what you feel like? Check out Little High(external link) and experience nine different local and family-run businesses inside the modern marketplace with plenty of shared seating.

The Art Centre(external link) is another great place to grab a bite to eat and enjoy what the central city has to offer.

Take a trip out of the central city to check out The Tannery(external link). They'll be hosting a Mataraki Food Market from 4-8pm on Saturday, 25 June. The Atrium retailers will also open late. 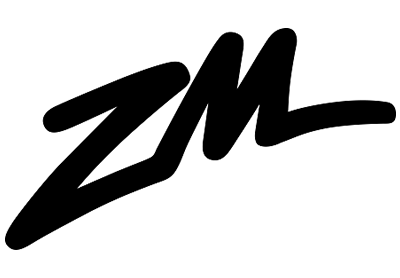 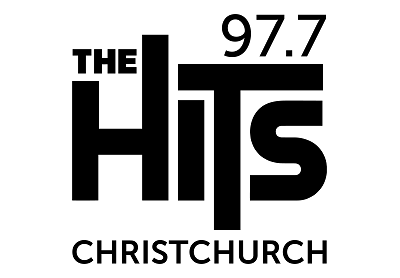 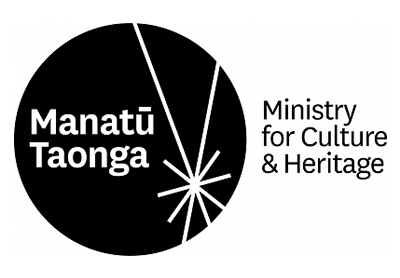 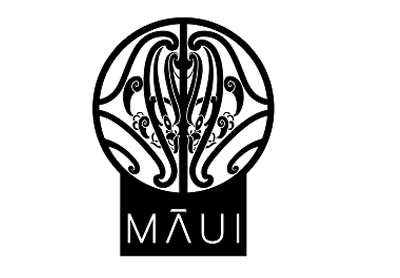 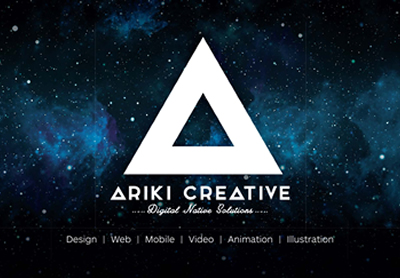 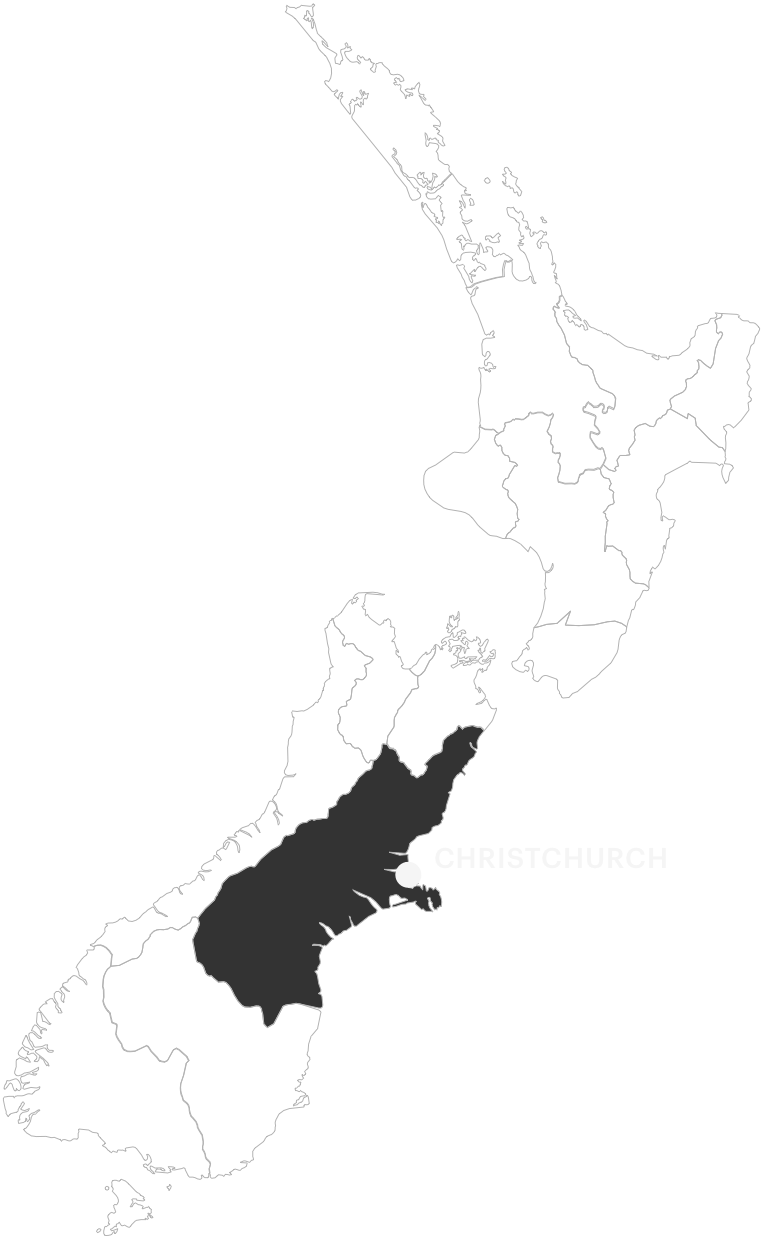